Simply connect an adapter sold separately for a compatible TV and follow several simple steps. Intuitive navigation features like face detection make it simple to complete just that. The bad things about it: The buttons are VERY touchy, the "use it in the snow with big gloves on" feature is a bit goofy, but then I haven't used it in the snow.

Speaking of Sony Vaio VPCSA33GX Intel WiDi GPS, what a cool features. Not only do you geo-tag your photos, after you take a picture, it shows you the POI point of interest aka, the name of your location right on the screen.

Not sure how that translates into the photo's meta data yet, but hopeful it will. All-in-all I really don't care for the menu structure which is rather limited and requires that you be in a specific MODE in order to change a setting. This is just silly IMHO. But the photo and video quality is about the best I've seen to date. So if you're looking for a Sony Vaio VPCSA33GX Intel WiDi camera, keep looking, but if you're reasonably comfortable fumbling Sony Vaio VPCSA33GX Intel WiDi context menus, this may be the best imaging camera on the market today.

Because the controls are VERY touchy. While the camera image quality is beyond what Sony Vaio VPCSA33GX Intel WiDi would ever have expected, the controls are difficult to use because they are so sensitive. On my second trip to the Bahamas with the camera this month, it failed as soon as I hit the water. It was working fine for the two months that I've owned it, and was even working on the Beach.

Since it is more than 30 days old, I am sending to Nikon Service for repairs. If it comes back fine, I won't post again, but it something happens, I'll update this review again. Read more Camera was great until about the 8th day of snorkeling in the BVIs.

The viewer and lens are fogging up almost all the time when I immerse it in the water. Read more Good camera.

No doubt about it. It's relatively easy to use and takes decent photos for the type of camera it is. 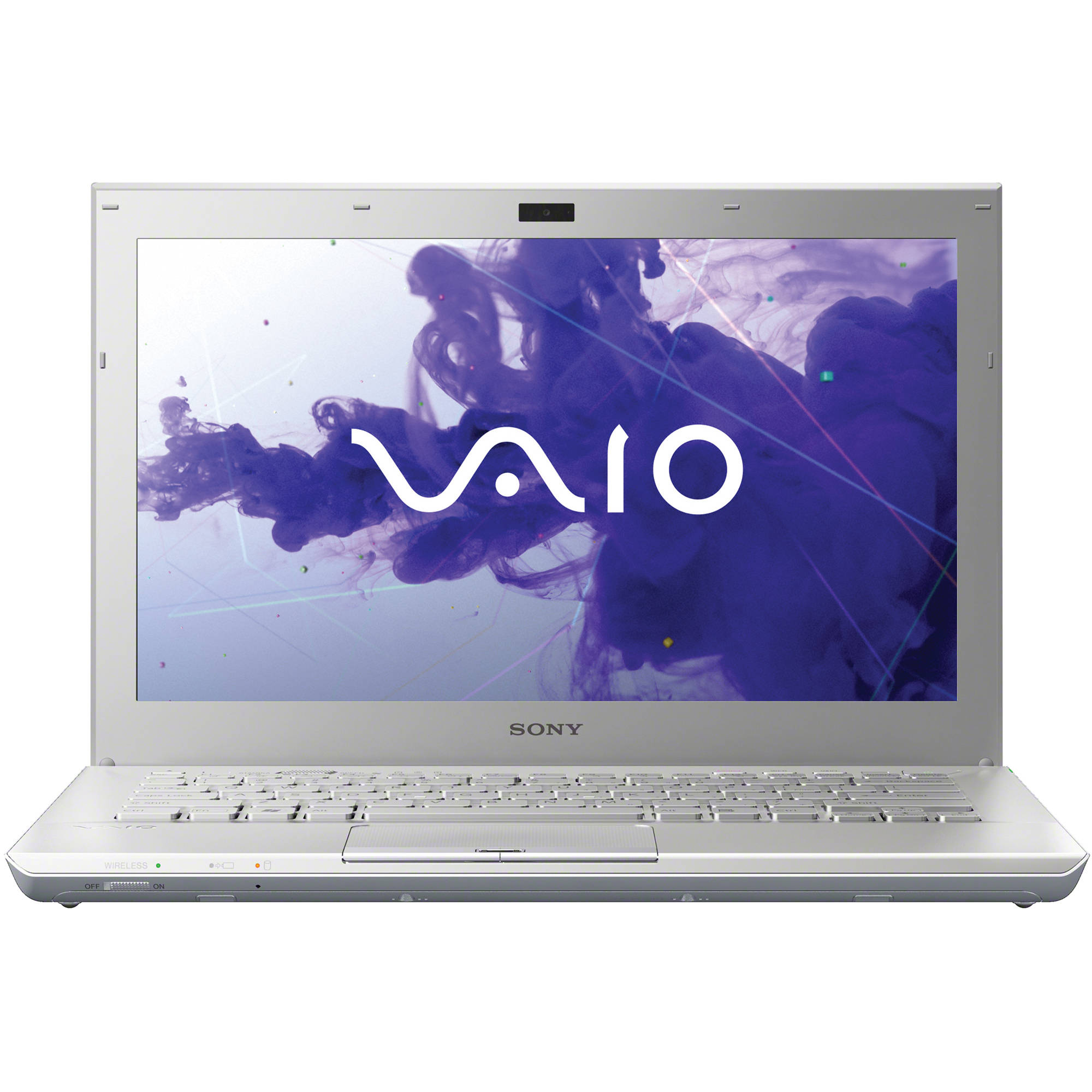 My complaints are mostly minor some may even be user error. Read more Seven months of light, dry land use and got the dreaded "lens error" out of nowhere just like I've gotten on my Cannon elf's,sent it in to be repaired we'll see how that goes Had this camera for a little over 2 months. We used the camera on our vacation and didn't have a Sony Vaio VPCSA33GX Intel WiDi with leakage.

How to launch a new product online: part7

Read more I bought this camera in June for a trip to Cancun Mexico and wanted some underwater pictures in the Caribbean sea. Read more I purchased the Sony Vaio VPCSA33GX Intel WiDi AW after researching the waterproof pocket size offerings of the dominant manufacturers who have similar cameras. Read more Great Camera.

Used this in Maui and got wonderful underwater shots of the kids and turtles! Very clear pictures and easy to use.

I love the video's you can create too. I bought this camera a few months ago and take it with me everywhere. You get smart performance and amazing picture quality all in a sleek, up-market design.