We had the opportunity to go to VR Here to experience their virtual reality arcade. Now, I am a gamer, ever since I got my very first SNES in the 90's, I have constantly had a passion for seeking out new games and technology.

When Jade told me we were going VR gaming for the day I was excited but also nervous. I have never really had a MSI GX623 NB Camera/VGA/EC immersive VR experience so I wasn't entirely sure how I would find it, if I would enjoy it or if it would just make me want to throw up. When we arrived we pulled up and parked right outside, VR Here are based in a small unit just outside Liverpool city centre so the ability to park outside the place for free is great.

Walking into the building we were greeted by a staff member who gave us a quick talk about what we were going to be getting up to in the virtual world we were about to enter. The unit was stacked with custom built PC's to make the gaming experience as smooth and immersive as possible. MSI GX623 NB Camera/VGA/EC learnt that VR Here was one the first gaming arcade to open in the country and also learnt a bit about the research MSI GX623 NB Camera/VGA/EC goes into making sure the game runs as smooth as possible in terms for FPS frames per second rate.

The set up here uses 90FPS which is a lot higher than any of your home set ups. The room had 4 separate booths in it, all with a VR kit ready and waiting, we all took up a booth while the guy strapped the headset on tight and gave us our controllers. As soon as the headset was attached the magic began to happen, looking around you could see the moon, the earth, stars, sky.

It felt as though someone had just plucked you from planet earth and put you in a whole new world. The first experience we had was an underwater scene, this gave us an insight into the detail that MSI GX623 NB Camera/VGA/EC be used in the VR gaming world, the colours were phenomenally breathtaking. You could interact with everything you saw in front of you.

If you wanted to try and touch the fish all you had to do was reach out in front of you while holding the controller. We chased fish, stood in the middle of millions of jelly fish and looked a blue whale clear in the eye while standing MSI GX623 NB Camera/VGA/EC a ship wreck.

They say "you only get one chance to make a first impression, so make it count" VR Here definitely made it count. We then went into a classic game of Space Invaders, but with a twist.

Rather than it being the old 64bit classic, your hands became laser pistols and you were thrown into a space utopia where you were tasked with shooting oncoming alien space craft. This game really highlighted how well the motion sensors work. When the enemies fired back you physically had to move your body out of the way to avoid losing MSI GX623 NB Camera/VGA/EC. After this, we were thrown into a magical medieval world.

In this game we had to work as a team of archers to stop oncoming waves of enemies from destroying the gate we were protecting. It was your classic tower defence type game. 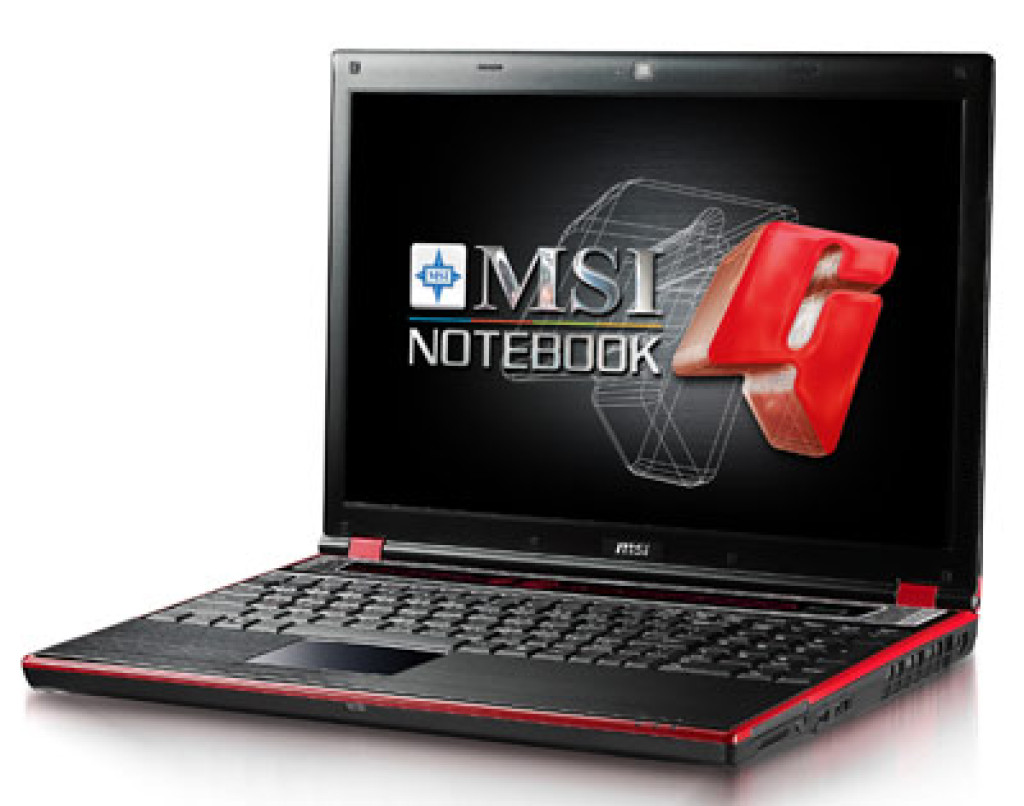 A new MSI GX623 NB Camera/VGA/EC, meant a new set of hands, this time we had a bow in one had and the other had was used to draw your arrows. The graphics again were outstanding and really add to the immersive experience. At one MSI GX623 NB Camera/VGA/EC my arrows were on fire and it looked as though real fire was only a few feet in front of me. The next game was the first real game that made me feel a little unsteady for the first minute or so.

This time we all faced off against each other in a futuristic death match. In one hand we had a MSI GX623 NB Camera/VGA/EC and in the other you had what can only be described as a rocket that was used to fly around the world. The sensation of flying despite standing still was bizarre. For the first minute of so I felt like I was going to fall over several times but once you get used to it the feeling is crazy.

You could land on building which was odd because naturally you MSI GX623 NB Camera/VGA/EC your knees when landing despite you physical body not even leaving the ground. We were then transported to a metropolis, a huge city and we had to get in a lift to the top floor of a skyscraper. The floor was called "The Plank" and guess what?

We were asked to walk it. This was bizarre, I am not someone who is scared of heights but all of a sudden being ft in the air in a reality world seemed daunting.

As much as I tried to convince myself that I was on solid ground in Liverpool my brain would not shift a sense of caution and danger. The game did not just make you fall when you MSI GX623 NB Camera/VGA/EC to the end of the plank, if you were not careful with your footing you could fall off the side of the plank, this again just showed how intelligent this form of gaming is when a sensor can recognise where you would step in a virtual world.

Eventually I fell off the plank and fell to the floor, for the first few seconds of the fall I had that feeling you sometimes MSI GX623 NB Camera/VGA/EC when you are just falling asleep and you get the sense of falling.